What could be more flattering for a wine communicator that to be told they have “inspired a wine”? Wow! 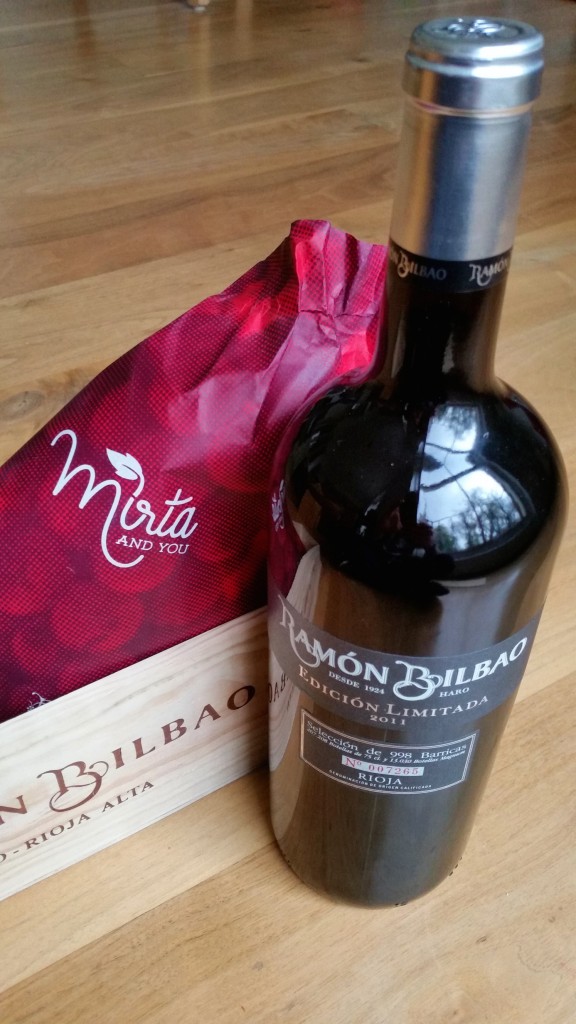 Someone made wine because of me? Well, sort of.

#MirtaAndYou is a campaign by Rioja producer Ramón Bilbao based around the concept of ‘inspiration‘ that has caught the imagination of an audience of wine consumers with a creative approach to engagement via social media.

Mirta is a sort of “muse” for the winery, a sort of mythical character that people are invited to inspire via their tweets using the #mirtaandyou hashtag. These tweets are relayed to Mirta, and the vineyards, by placing a large screen in the vineyard … a 21st century alternative to speaking to plants in person … now you can share your status update with them. It may seem a little unusual, but it seems that hundreds of people did just that. It also helps that if you join in, you stand the chance of winning your own special wine gift.

To bring this more to life, Ramón Bilbao also recorded a series of personalised videos for a select group of influencers who they suggested had inspired the project in some way – whether as wine or food communicators (see Helen Graves’s version). This is quite a privilege, … and quite a marketing commitment. Please do check out my rather poetic message from ‘Mirta’ by clicking on the image below – who it seems happens to be an attractive young lady with a lovely voice and accent. 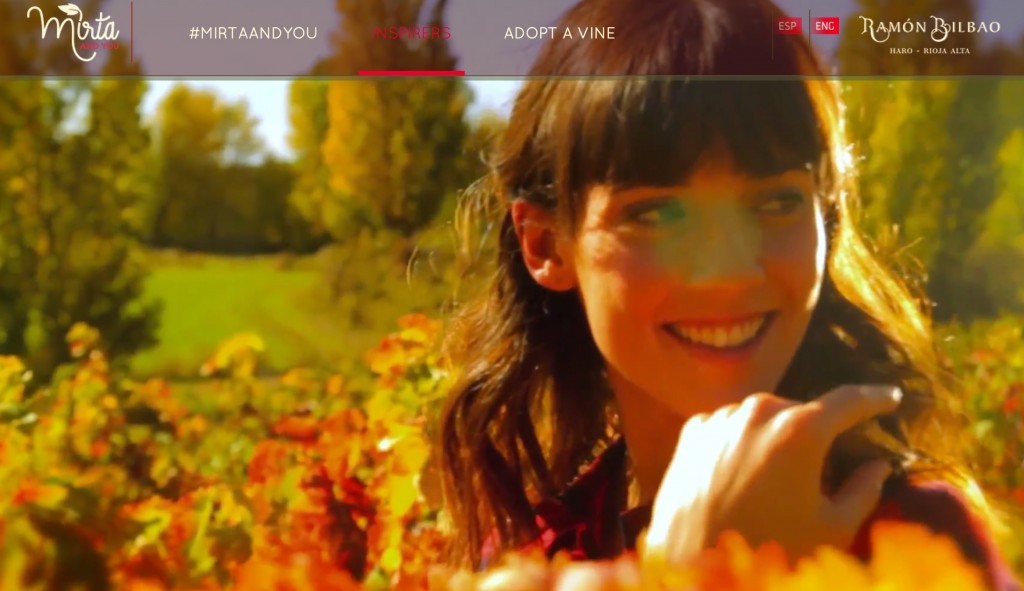 Included in this invitation from the winery was a magnum of the Ramón Bilbao Edición Limitada 2011 which I have not had a chance to taste but I suspect will benefit from a good few further years of ageing. However, I visited the winery last year to meet the very personable Rodolfo Bastida, winemaker and director general, and was able to taste a range of their Rioja wines. 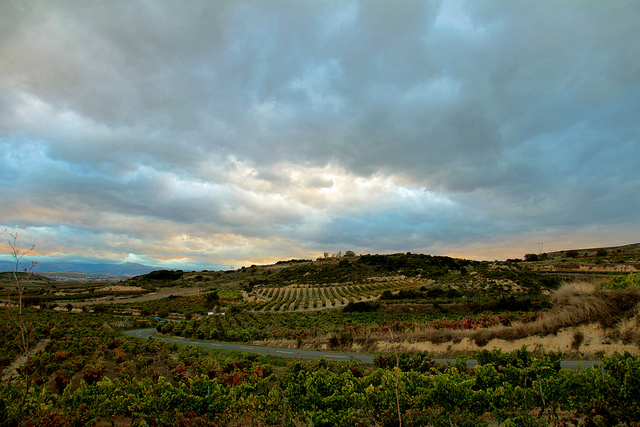 Their flagship to date has been Mirto, made from a special selection of 100% Tempranillo grapes, which I was lucky enough to taste a range of vintages of during my visit, my favourite of which was the Mirto 2001, with delicious balance of red berry and plummy fruit, bright acidity, soft velvety tannins with notes of tobacco and a great finish. 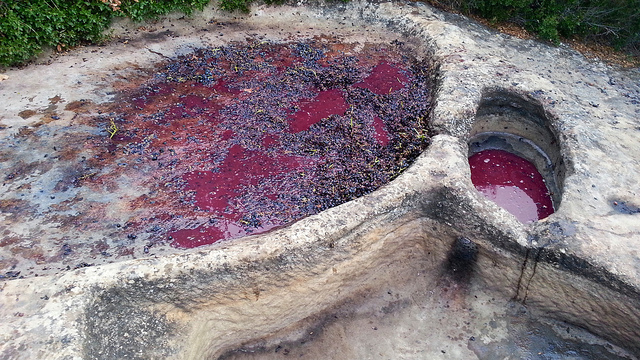 Stomping grapes in a historic vineyard Lagar with Ramon Bilbao, 2013

On this Tempranillo Day 2014, what better than to whisper some words of encouragement to Mirta to thank her for some wonderful wines, and to inspire the vineyard to ever greater heights?